Another Minute In Hell 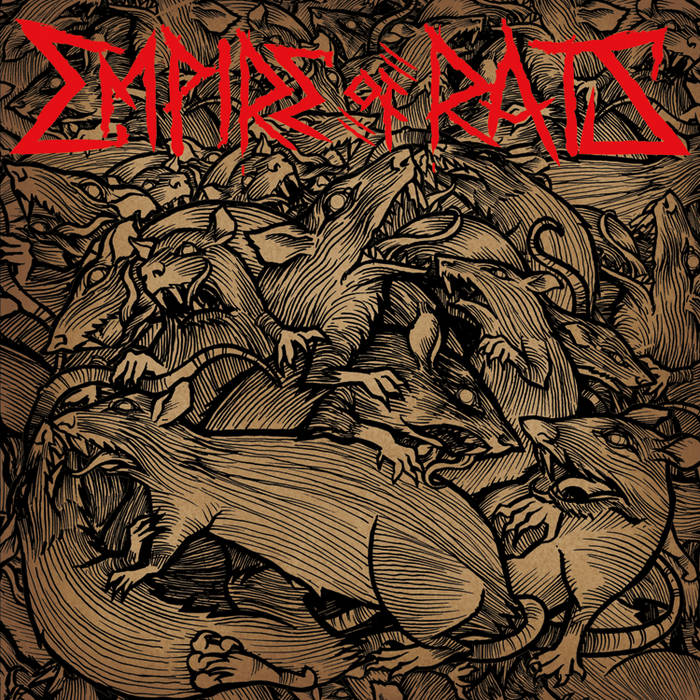 ANOTHER MINUTE IN HELL

THAT’S JUST THE WAY THAT IT IS

from EMPIRE OF RATS Empire Of Rats, released January 1, 2015

Bandcamp Daily  your guide to the world of Bandcamp

Exhumed and Gruesome's Matt Harvey checks in, with jams from Cannibal Corpse, Midnight and more